EQL Games has signed an agreement with Australian game studio ReelPlay to provide iLottery content to North American lotteries. EQL Games’ proprietary RGS technology will be used to integrate with lotteries to provide ReelPlay games through lotteries that allow for the purchase of games online. This marks the second game studio to be added to the EQL Games lottery content aggregator which is making its debut in 2023 through the Michigan Lottery’s industry-leading iLottery platform.

“As we’ve listened to the challenges facing lotteries, especially in the U.S., one pressing need keeps rising to the top. Lotteries with digital platforms need better content and more of it,” said EQL Games CEO Brad Cummings. “That is why we are looking for the best in iGaming and asking them to make games suitable for the lottery consumer. ReelPlay easily fits this mold with math, art, sound, animation, and bonus rounds that will excite lottery players by giving eInstant games the feeling of iGaming products built to meet lottery regulations.”

Based in Sydney, Australia, ReelPlay distributes its games to platforms throughout regulated North America & Europe. In a short space of time ReelPlay has become an industry leader in the U.S. iGaming market, authoring some of the top revenue-generating games such as Hypernova Megaways, according to data from Eilers & Krejcik. As it looks towards the U.S. iLottery market, ReelPlay plans to introduce some of its proven proprietary brands such as Professor Clank’s COMBINATOR™ and those from the 10K WAYS™ family of games, while developing new titles built for the iLottery player.

“ReelPlay are delighted to agree this new partnership with EQL Games,” said ReelPlay CEO David Johnson. “With players at the forefront of our innovation aims, it’s our ambition that players are able to play ReelPlay games widely and in as many verticals as possible. The partnership with EQL is therefore a natural progression; we look forward to adding to our successes in the regulated iGaming space with some specially created games for EQL’s iLottery partners.” 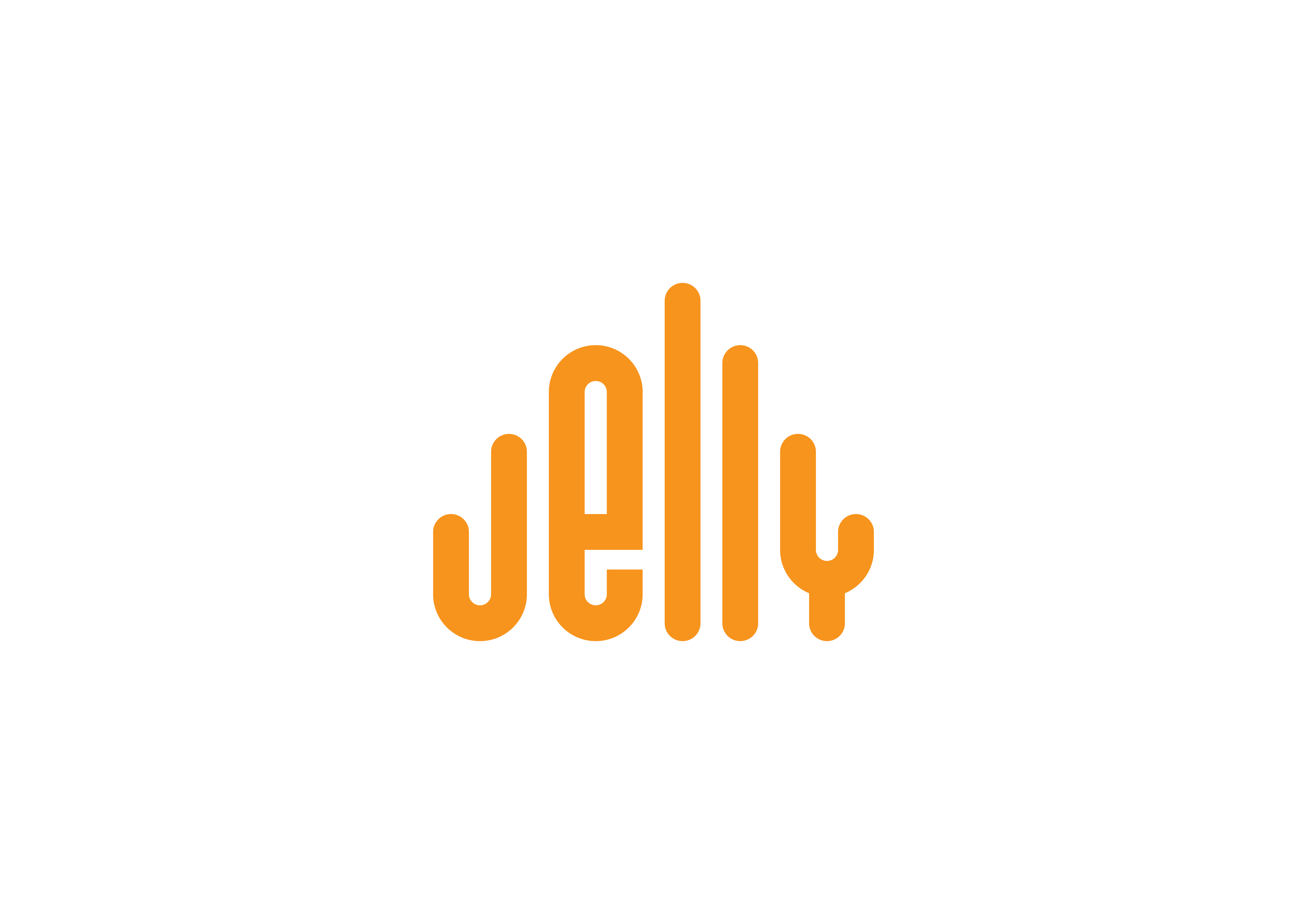 Lottery content supplier EQL Games announces a new partnership with Jelly Entertainment to offer new content for iLottery platforms in the U.S. and abroad. The agreement supports Jelly’s entry into the iLottery market by leveraging EQL Games’ extensive lottery network and utilizing its proprietary RGS technology to integrate with lotteries and their system vendors. This […]

U.S. iGaming Leader to Develop Digital Lottery Products EQL Games has signed an agreement with Australian game studio ReelPlay to provide iLottery content to North American lotteries. EQL Games’ proprietary RGS technology will be used to integrate with lotteries to provide ReelPlay games through lotteries that allow for the purchase of games online. This marks […]

Features Innovative iLottery Content in Partnership with Present Creative Lottery innovator EQL Games has signed an agreement with the Michigan Lottery to provide digital content through its iLottery platform. This agreement will initially feature games developed by third-party game developer Present Creative and opens the door for EQL Games to offer additional future content. It […]